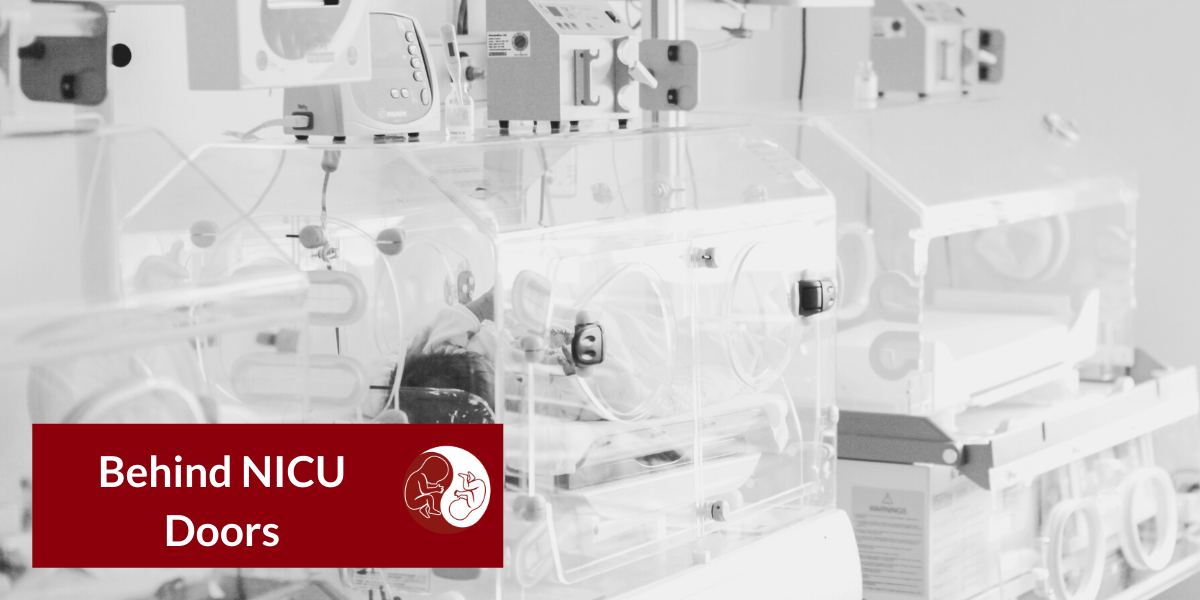 What happens to TAPS twins at birth? In the second webinar we held, we asked this vital question, and also what happens in the NICU. How do you tell the differences between Acute TTTS and TAPS? What blood tests are needed? Is there different treatments? In this section of our webinar series, we’re going to look at these important questions and answer your questions.

When a red and white twin pair is born, many doctors are puzzled as to whether it is TAPS, or acute TTTS. The treatments are vastly different to those for acute TTTS, so it’s important to know which disease you are treating, and what impact the wrong treatments can have.

Meet Prof. Enrico Lopriore, neonatologist and world leader in TAPS research. He covers what needs to happen at birth, including the testing, and the treatment that TAPS babies need. Twin Anemia Polycythemia Sequence requires different tests to diagnose it at birth, to differentiate it from Acute TTTS, and treatment priorities are also vastly different.

In part 2, Dr. Lopriore answers your questions about TAPS and the NICU

If you’re confronted with a pair of twins who look like this at birth, it’s important to remember a few vital tests need to be made to establish if this is either Acute Peripartum TTTS (Acute TTTS), or Twin Anemia Polycythemia Sequence (TAPS). Twins born with TAPS have different treatment priorities to those born with acute TTTS.

TAPS placentas are a roadmap when it comes to a diagnosis There are tiny connections less than 1mm thick, and the maternal side shows a big difference in color between donors and recipients. It’s important to flip them over and look. In acute TTTS, these differences are not present.

What’s also important is dye injecting the placenta to look for the tiny connections, particularly if it’s post-laser TAPS. This tells you where the laser surgery was incomplete by highlighting the connection that was missed. (Think of it as a training tool). This video shows the process, and also how it highlights the connections.

It’s really important to establish if it’s TAPS or acute TTTS first – as the treatments for both are very different and have the potential to cause harm, or even be fatal if the wrong treatment is used. Donors may receive blood transfusions, recipients may have partial exchange transfusions, or light therapy. It’s important to remember that it depends on the stage of TAPS, and what the babies need at the time. Treatments vary on a case by case basis.

It’s also important to know if it was TAPS, or TTTS just simply because there are long-term effects for TAPS patients that need to be addressed, such as a high risk of neurodevelopmental impairment for donor twins, as well as spontaneous TAPS donors are at risk of deafness. For more information on this, you can visit part 2 of the webinar on YouTube, or our page on Donor Twins and Deafness.

We’ve compiled a list of important papers and resources for you to help with understanding twin anemia polycythemia sequence, and how it’s diagnosed after birth. You can also always reach out to research@tapssupport.com for more help, and to be connected to experts.