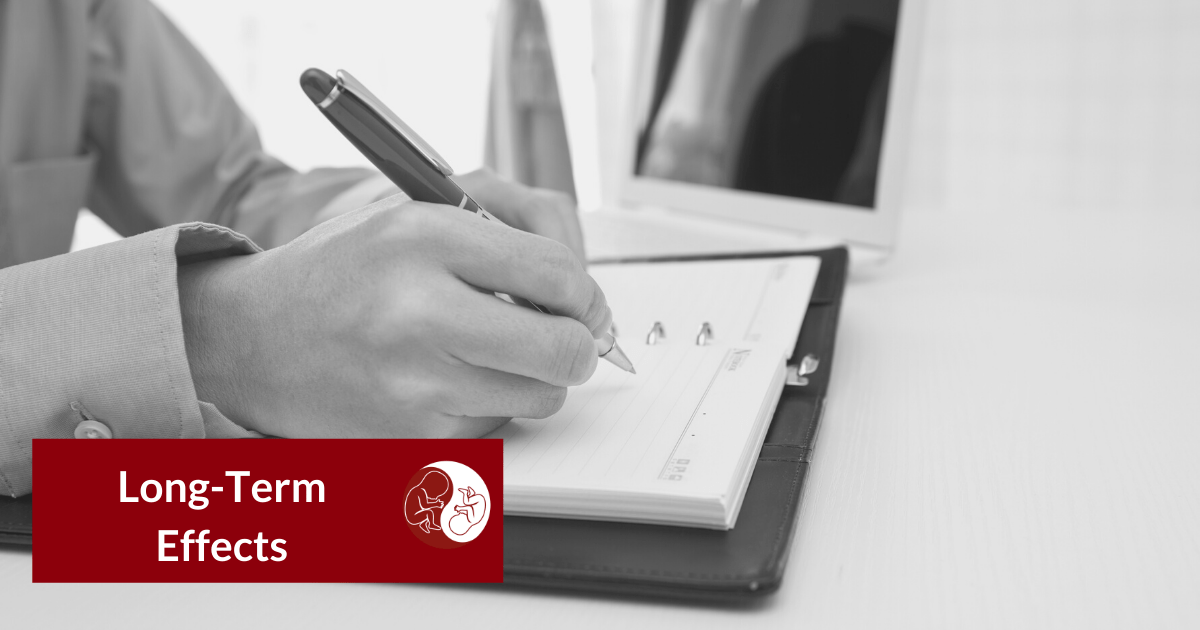 The long term effects of TAPS are a recent discovery, and we think it’s important to talk about them. Twin Anemia Polycythemia Sequence (TAPS) may be a new disease, but after 15 years of research, we now know a lot about it. Not that long ago, TAPS twins’ prognosis was very uncertain, but thanks to some incredible new research, we’re closer to understanding more.

We have covered this topic before, but we think that it’s important to talk about TAPS twins’ prognosis in the long term, as well as the short term.

What Are The Long Term Effects of TAPS?

To answer this question in the best possible way, we consulted with the psychologist who leads the research into the long-term effects of TAPS.

In our webinar “Behind NICU Doors & The Long Term Effects of TAPS” we introduced you to Dr. Jeanine van Klink of the Leiden University Medical Center (LUMC). She’s been leading the research into the prognosis for TAPS twins in the long term, as well as researching outcomes in families who have had a TAPS diagnosis. This is what she had to say in the webinar.

The Long Term Effects Of TAPS

There are a lot of similarities between the long term effects of post-laser TAPS, and TTTS. They are very different from spontaneous TAPS, with no difference between donors and recipients.

There is around a 9% chance of neurodevelopmental impairment, with a 17% incidence of mild, to moderate, cognitive delays.

The babies in this study who received in-utero transfusions to treat TAPS had the lowest cognitive scores, and that gestational age and birth weight were the biggest risk factors for cognitive delays.

In 2019, a paper was published that rocked the TAPS community. For a long time, the belief was that spontaneous TAPS was similar in outcomes to post-laser TAPS.

Then, research told us differently and spontaneous TAPS twins prognosis is very different.

Donor twins are at four times higher risk of neurodevelopmental impairment than recipient twins, with 18% having a diagnosis of severe NDI. 26% of donor twins had a moderate to mild NDI diagnosis.

Bilateral deafness was observed in 1 in 8 donor twins as well.

Behavioral problems were also reported in 10% of the total group.

Spontaneous TAPS donor twins should have Auditory Brainstem Response (ABR) hearing testing done at birth, in place of Evoked Otoacoustic Emissions (EOAE). This is due to the 1 in 8 chance of deafness from Auditory Neuropathy Spectrum Disorder (ANSD). Read more on our Spontaneous TAPS Twins And Deafness page.

For more information on the testing that should be done on TAPS twins at birth, visit our “Behind NICU Doors” Webinar here, and meet Professor Enrico Lopriore, a world expert in TAPS diagnosis.

The following follow-up schedule is borrowed from the Leiden University Medical Center Fetal Therapy team, and represents a suggested follow-up schedule in order to help twins born with Twin Anemia Polycythemia Sequence, and intervene when necessary.

These appointments are the standard of care for all children born below 30 weeks, and/or with a birth weight below 1500 grams, and/or with severe cerebral injury, and were admitted to the LUMC NICU. IF they had fetal therapy and were born after 30 weeks, they will have their first appointment at 24 months old. For children with TAPS, but without fetal therapy and/or born >30 weeks and/or >1500 grams, follow-up is unfortunately not standard of care. If the results of these tests (and/or the conversations with parents) give rise to doubts about the child’s functioning/health, specific referrals can be made (always in consultation with the parents) to specialized health care providers such as occupational therapists, child psychologists, speech-language therapists.