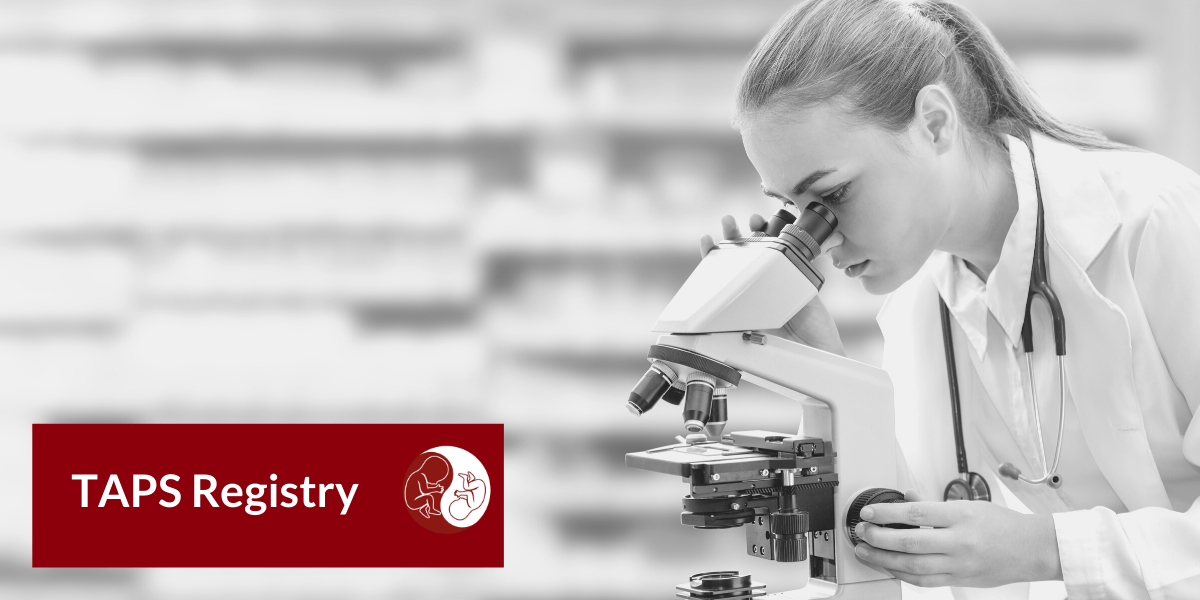 One of the most significant things that happened in research into Twin Anemia Polycythemia Sequence was the creation of an international, multi-center registry for TAPS cases. The TAPS Registry combined not only the expertise of these centers but specifically the data they collected. Therefore, there were many significant findings were made about TAPS.

But what was the registry all about, and what was so important about it? We’ve written this article to not only give you access to the research but also to understand what some of the most critical findings were. The TAPS Registry was a major milestone in understanding this rare disease, and was a springboard into the future of TAPS research.

About The TAPS Registry

Established in 2014 as a web-based registry for anonymous data, it ran for 5 years, closing in 2019. At the end of the registry, TAPS researcher Dr. Lisanne Tollenaar, worked with the researchers from the other centers. They collated, sorted, and filed the data gathered and made some interesting findings.

Post-laser TAPS placentas often have one residual artery-vein anastomosis located close to the edge of the placenta. This is most often where it has been missed during incomplete laser surgery.

Post-laser TAPS is most common between 1-4 weeks after laser surgery but has been recorded up to 17 weeks afterward.

In post-laser TAPS, perinatal mortality is high, affecting donor twins much more severely than recipients. 26% of donors will die just before, or just after birth, compared to 10% of recipients.

In only 55% of cases, donors and recipients “switch roles” after incomplete TTTS laser surgery resulting in TAPS.

Post-laser TAPS twins showed more detrimental outcomes than spontaneous TAPS twins, possibly due to the fact that they have already been through TTTS.

Half of post-laser TAPS cases happen in the first 2 weeks after laser surgery.

Spontaneous TAPS can happen at any time during a pregnancy, from 15 weeks to 35 weeks. There is no window of increased risk.

The anastomoses in spontaneous TAPS occur anywhere throughout the placenta, unlike post-laser TAPS where they are more likely to be on the perimeter of the placenta, with the average number being 3.

Approximately half of donor twins in the group were severely growth restricted, compared to 12% of recipients.

AA anastomoses don’t seem to prevent the development of TAPS, and VV anastomoses can also be present in TAPS placentas.

3 cases in the registry of spontaneous TAPS resolved … spontaneously!

TAPS donor twins are at the highest risk in both types of TAPS. The risk of death just before, or after birth is at 9% for spontaneous TAPS, and at 25% for post-laser TAPS cases.

TAPS twins treated with IUT/PET were delivered the earliest.

Expectant management, laser surgery and selective reduction extended the pregnancy by around 7-10 weeks after TAPS was diagnosed.

There is no international consensus for treating TAPS, with each center using different strategies to manage the disease at different gestations and stages. Discovering the best treatment strategy for TAPS is vital.

Beyond The TAPS Registry

The TAPS registry was a crucial stepping stone in the journey to understand more about Twin Anemia Polycythemia Sequence. It led to the establishment of a new and important clinical trial – the TAPS Trial.

The TAPS Trial picks up on a crucial part that was left unanswered within the TAPS registry – What is the best treatment for TAPS? Patients who are diagnosed with stage 2 TAPS, or higher, and are between 20 and 28 weeks of pregnancy may be eligible to participate. These patients will be sorted into 2 groups – one will receive laser surgery for treatment, the other a combination of expectant management, IUT/PET, and premature delivery.